I Do Because My Origial name says 7.

You Made Me Sneeze.

I Think I will Sneeze.

I'm The Not Real 16 on Scratch

I Think I'm gonna be a Square Root. Will I Be The-

I Have a Small Mouth.

Passing the Red Ball to U

Baby Shark looks like I'm gonna choke on that cereal...

Not the Same to Ryan's World. The Cereal for EOTS isn't Elf looking at the Cereal.

This isn't the logo for just Elf on the Shelf, it also shows the logo from the book, A Christmas Tradition.

Do You Wan't to go to Videos Central? Click Me!

I Love that Website.
Bald.png
This is because It's a Big Fun site!

This season 55 of Numberblocks is fun!

I'm Christopher! I'm coming at you!

I Think we are never gonna figure out myself!

Don't worry! I'm big! I Can take away Toddzilla!

I Am the Biggest Zilla on earth!

Toddzilla: You are gonna face me!

Now this is on the Toddworld Wiki!

Eleven: (SEES COMBO'S PHONE): Why does she have Red Eyes?

Is it on the numberfanagram wiki?

Combo wanna use me?

Jay: Jay Dob is a name mentioned in Paddington 2.

Meanwhile on TV (Still), J, F, AND K made The Elephant from the gooed place.

(Angela and Ginger on Combo's Phone) they blow

SOMEONE DID A WIKI!

Was it you? (christopher: no!

That will keep me calm

Do I Get arms and feet?

OR DID YOU GET COOLCATT TO WATCH NUMBERBLOCKS

Oh no! I Gettig rained on Cotton Candy? Is this a Commercial?

I'm in a commercial! Help!

Look for Ready set Watch my stuff, with some episodes of Blue boy, now avalable to pick up

Once again, Do not eat these

rate dogman to be gone

everyone: and so, We loves endings

21: Welcome to Round Two of Comic thingy

LSP Girl: I have a gecko tho sounslike 13 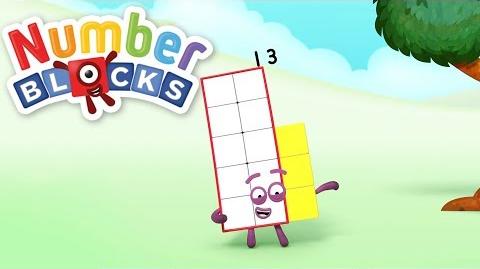 in the video where I wait for the Noodles forever at the Cafe and instead gets Poop, I dont have my ears and my nose plus I dont have 7 blocks it's 3 instead.