Odd Side Story is the tenth episode of Season 7 of Numberblocks and the 100th episode in the series overall.

How do the Even Tops and Odd Blocks work out who's the best? By dancing! 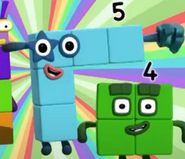 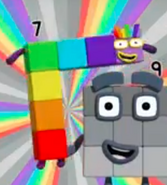 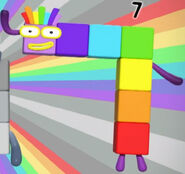