Reason: This page is necessary because 99 plays a bigger role than other Compound Numberblocks.

Ninety-Nine, or 99, is a compound Numberblock made up of 99 blocks.

The figured-out design for 99 is currently unknown, and all current appearances of 99 is represented by a Ninety and a Nine stuck together. They have appeared in 3 episodes, all in Season 6.

ThatGuy30722's Ninety-Nine is a saleswoman, as “.99” is a common price ending. She is an odd super rectangle made of nine Elevens, and triple Thirty-Three. Some of her favorite things to sell include red balloons and bottles of age-appropriate beverage.

TSRITW's design of Ninety-Nine really likes red balloons. He's also exactly one off of a hundred, but he accepts this imperfection (unlike Nine Point Five).

TBA's design of Ninety-Nine is a wrestler John Cena. He is an odd super rectangle made of TBA Elevens, 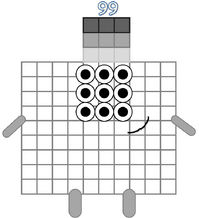 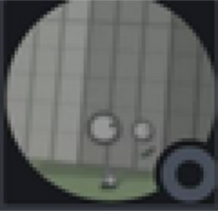 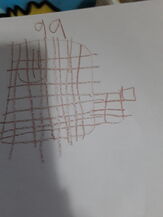 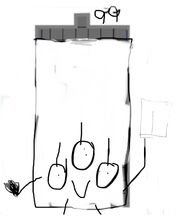 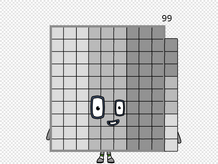 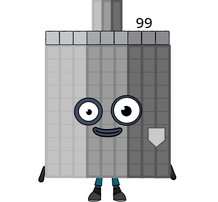 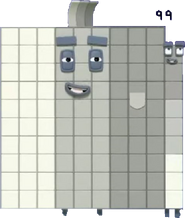 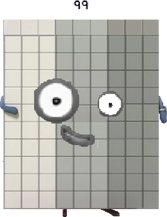 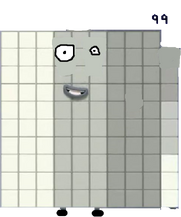 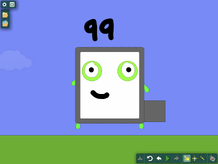 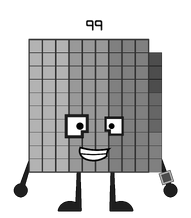 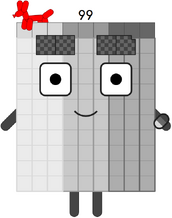 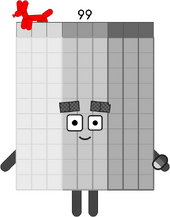 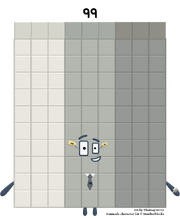 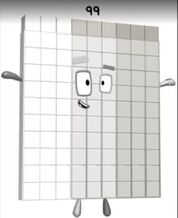 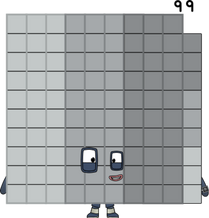 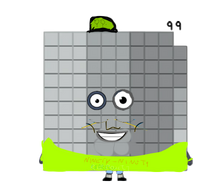