Reason: TOO MUCH VANDALISM!

The Whole of Me 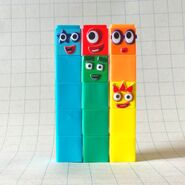 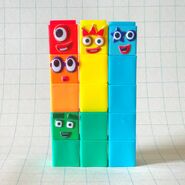 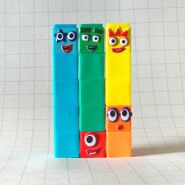