Forty, or 40 , is a Numberblock made up of 40 blocks. He is voiced by Marcel McCalla.

Forty has light green blocks with green borders, green limbs, green lips, rectangle eyes and rectangle eyebrows with small rectangles on them. He also has an array display because he is a super rectangle (8 factors).

Being ten lots of Four, Forty is much like Four. However, since 40 is not a square, he likes oblongs instead. 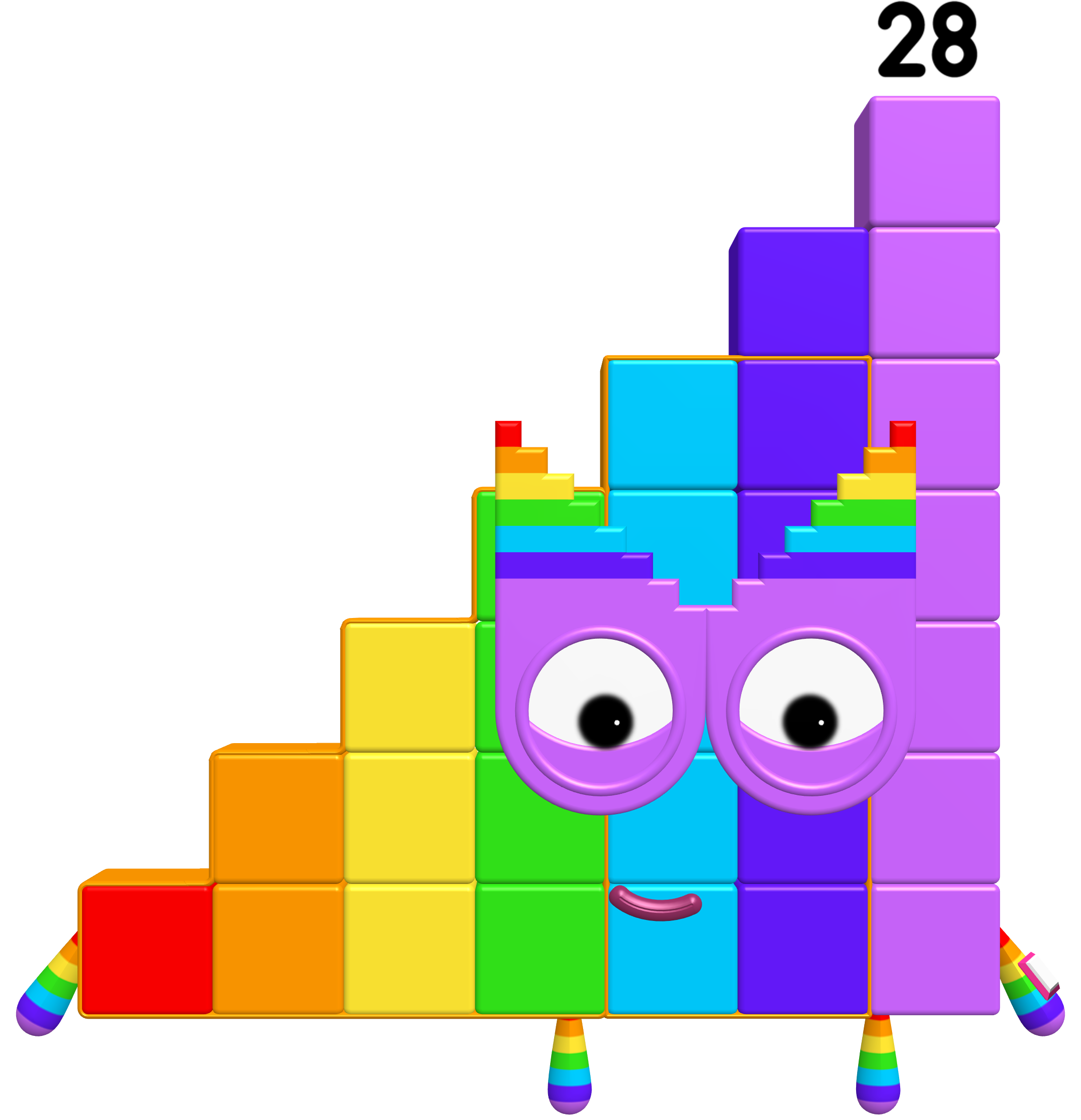 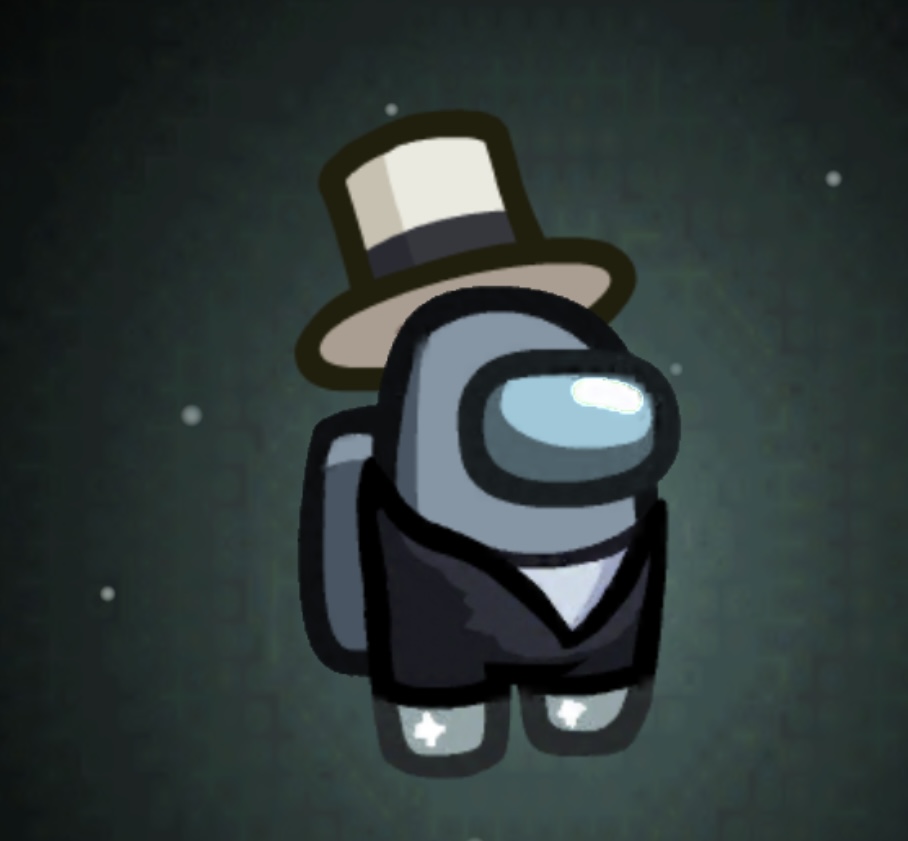 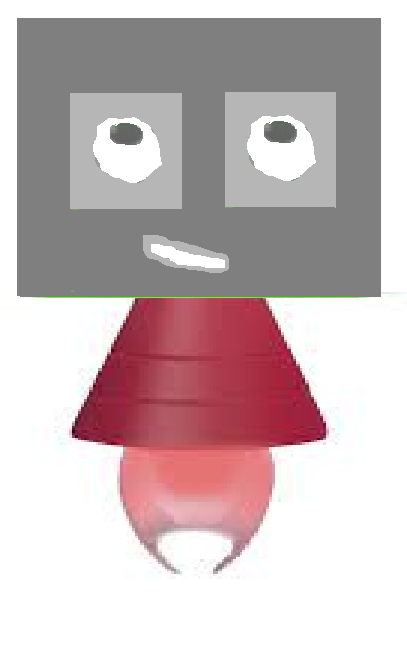 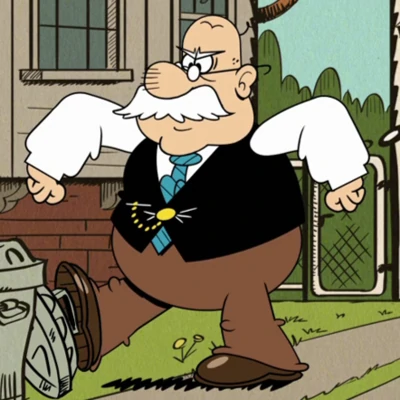