Forty-Two, or 42, is a Numberblock who is made of 42 blocks and is semi-official.

It is unknown if they will appear physically, but based on the brief drawing, we assume that they would have cyan rectangle eyes, lips and limbs, as well as features inspired from Arthur Dent.

They would wear a brown and maroon checker board dressing gown, as well as holding a green cup of tea, and a green towel with an orange stripe.

A drawing of Forty-Two in More To Explore. 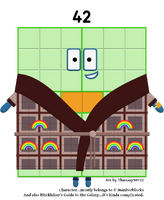 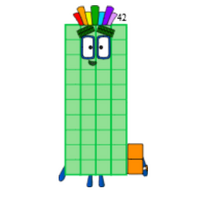 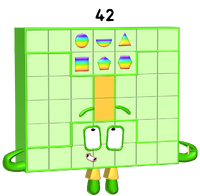 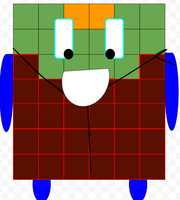 The best smilestart could do with google drawings. (ROBES ARE HARD OK?!?!) 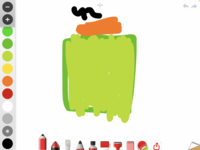 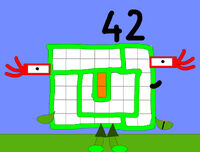 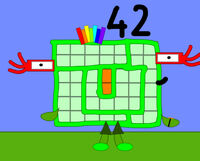 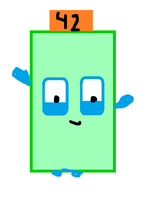 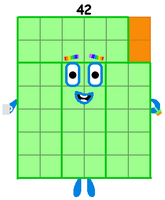 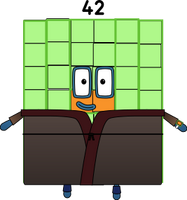 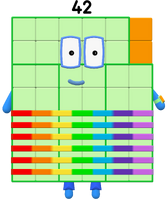