Double Back is the second of twelve special episodes of Numberblocks. This is the 122nd episode overall.

It's time for a time travel adventure! Sixty-Four's new time machine keeps sending the Numberblocks back in time. Can they double up in time to fix it? 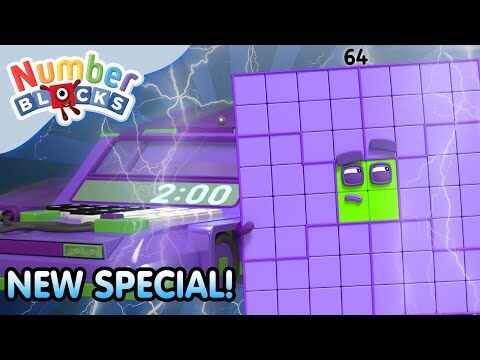