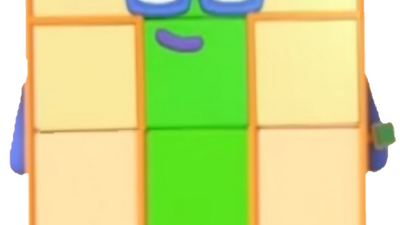 Twenty-Four, or 24, is a Numberblock made up of 24 blocks. She is voiced by Beth Chalmers. Twenty-Four has 20 apricot blocks with orange borders and 4 green blocks, blue rectangle eyes, eyebrows and limbs, a purple mouth, and green pants. She is a "super duper rectangle", having more factors... 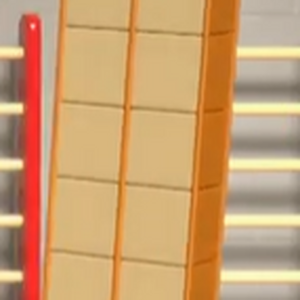 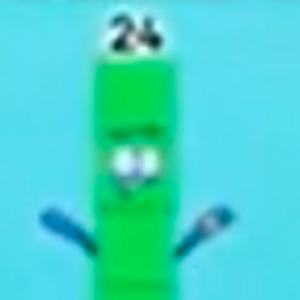 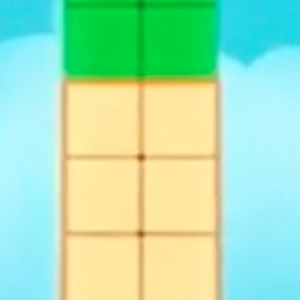 It would be for the older kids.

The numberblocks went to the USA?

I am Splash Inc.

Numberblocks’ names are just their numbers. 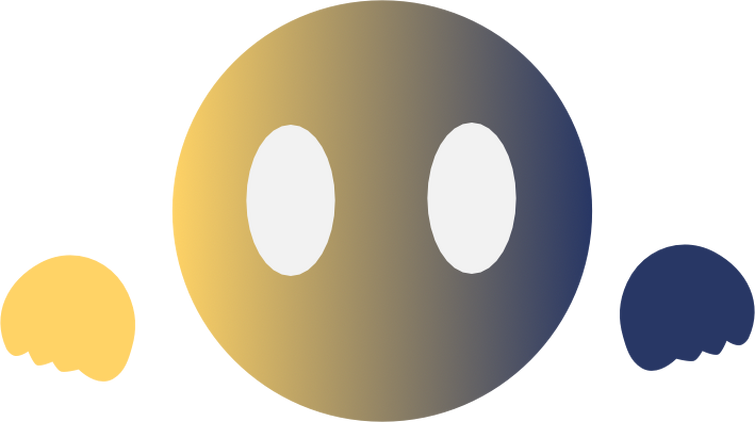 This remote only has one button, and that button shoots a laser ray at a Numberblock when pressed! The laser ray turns a Numberblock their square root counterparts! (Example: If 64 was shot by the laser, she would turn into 8)

This machine flips a Numberblock (change it’s sign, so if One was flipped, she would become Negative One, and vice-versa). Zero is the only Numberblock not effected by this.

I made the vectorized Numberland, and I already have 1 and 2 vectorized! 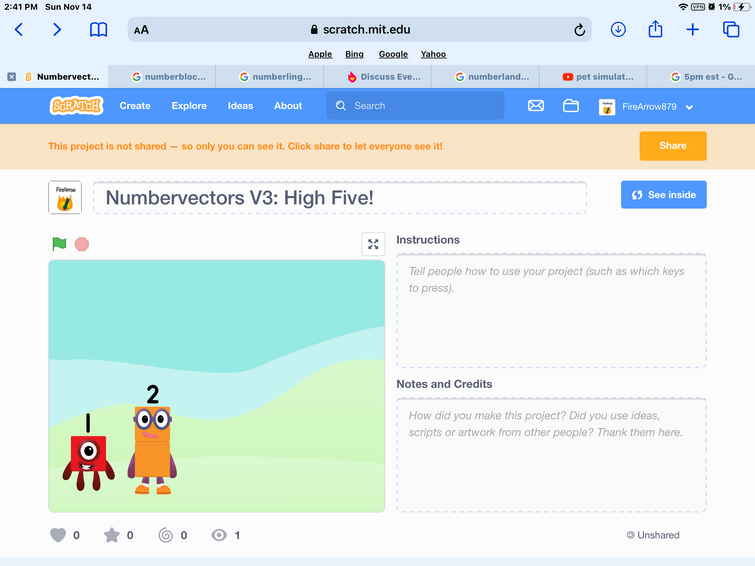 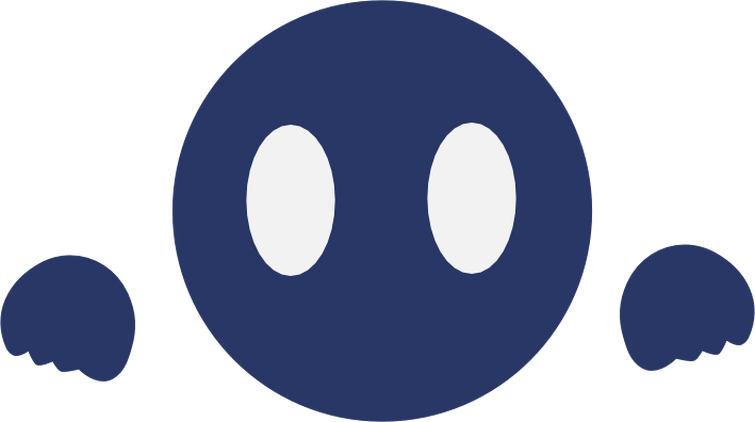 Two: Same as one

Six: Same as One

Nineteen: 8PM - 10AM (She needs to be well rested for making crazy shapes)

This is intended for making fanmade numberblocks, and OC designs. 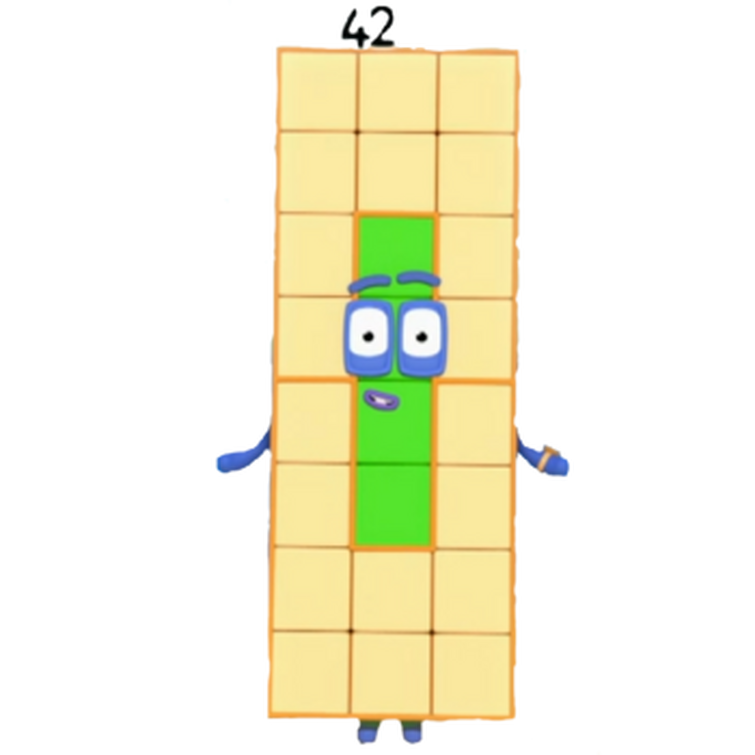