Numberblocks is an animated series created by Blue-Zoo Productions and broadcasted by CBeebies. Beginning development in September of 2016, and premiering its first episode on the 23rd January of 2017, Numberblocks aims to be similar to its predecessor, Alphablocks, but the only difference being...

Should they open up a Numberblocks Theme Park?

What if Numberblocks had a US dub? Imagine that!

Should we have Numberblocks games on Nintendo Switch?

Should the Numberblocks have a live show?

Should we get a Numberblocks Soundfont?

What episodes is Two seen without his shoes aside from Another One?

I know I already posted this in general, but the iceberg was losing popularity so I decided to post this here. Please comment down on what to add! 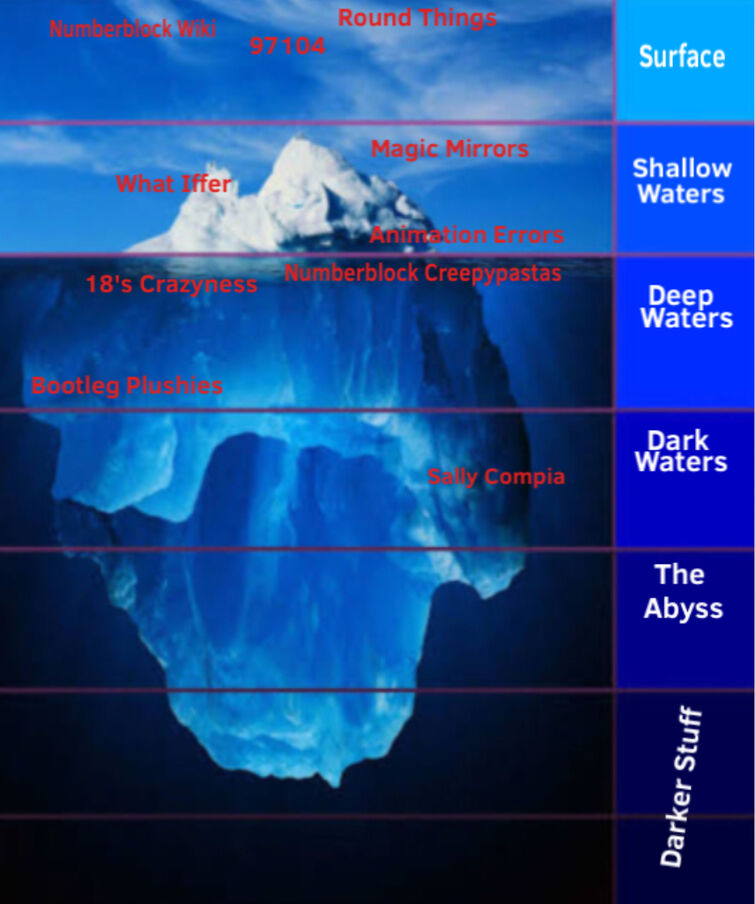 Numberblocks is on the top 10 fastest-growing TV communities of 2021! It got 4th place! 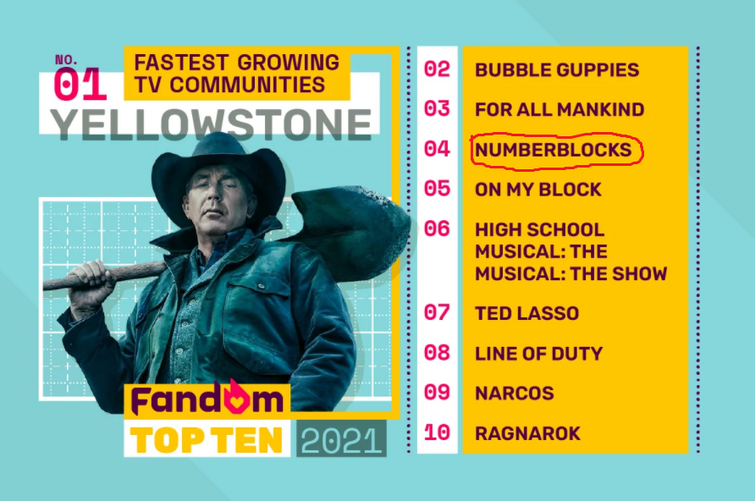 It would be for the older kids.

Again: these are mine, so don’t claim these guys as official. 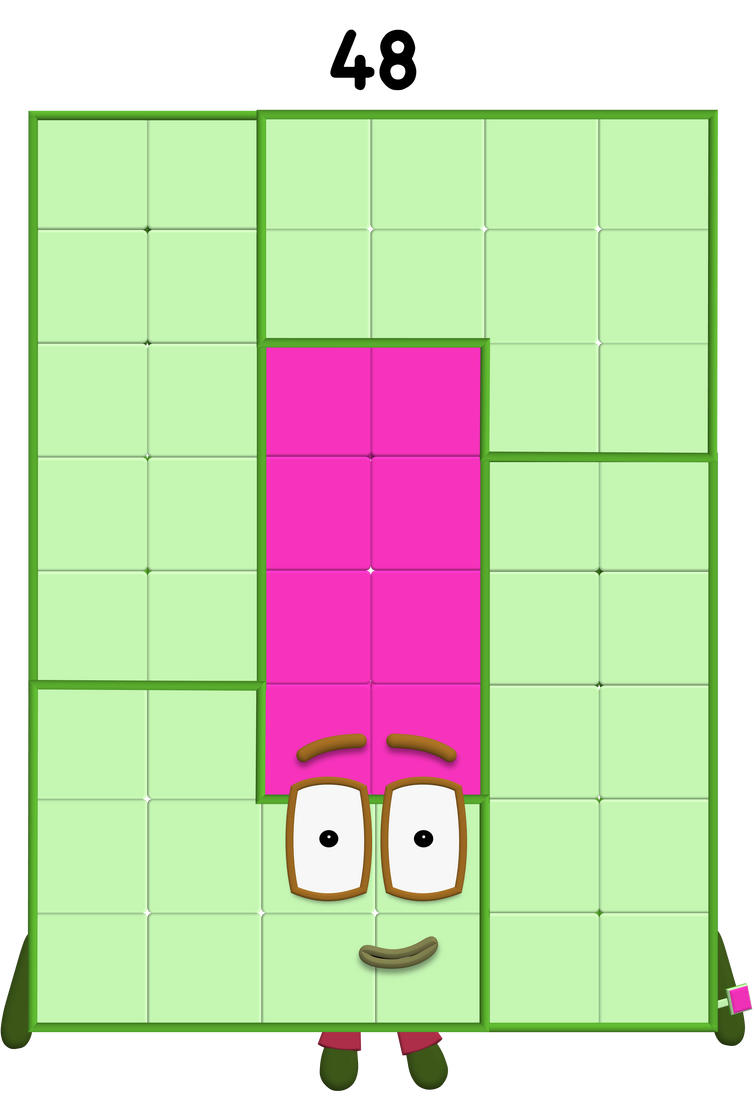 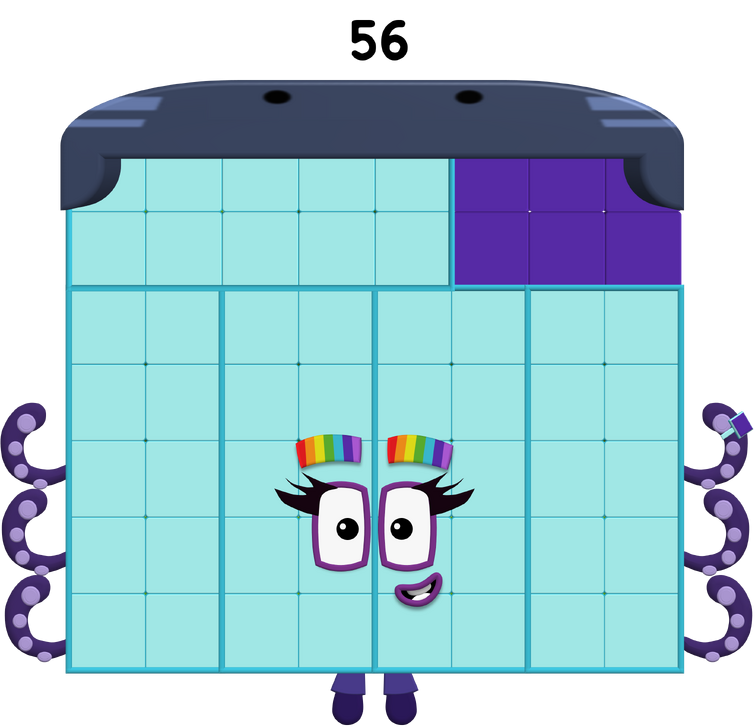 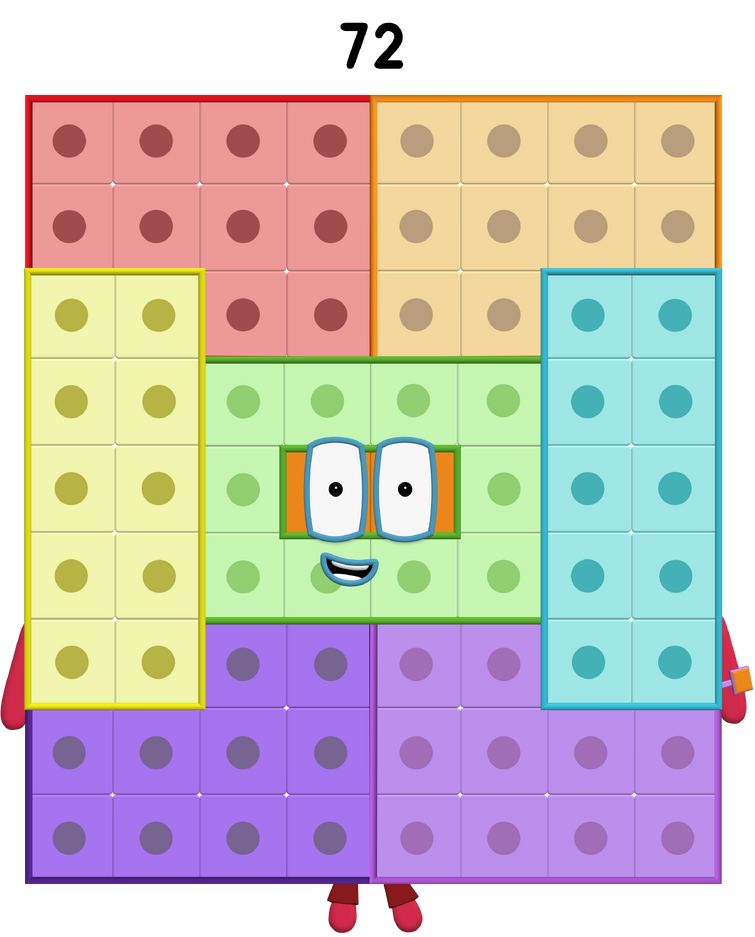 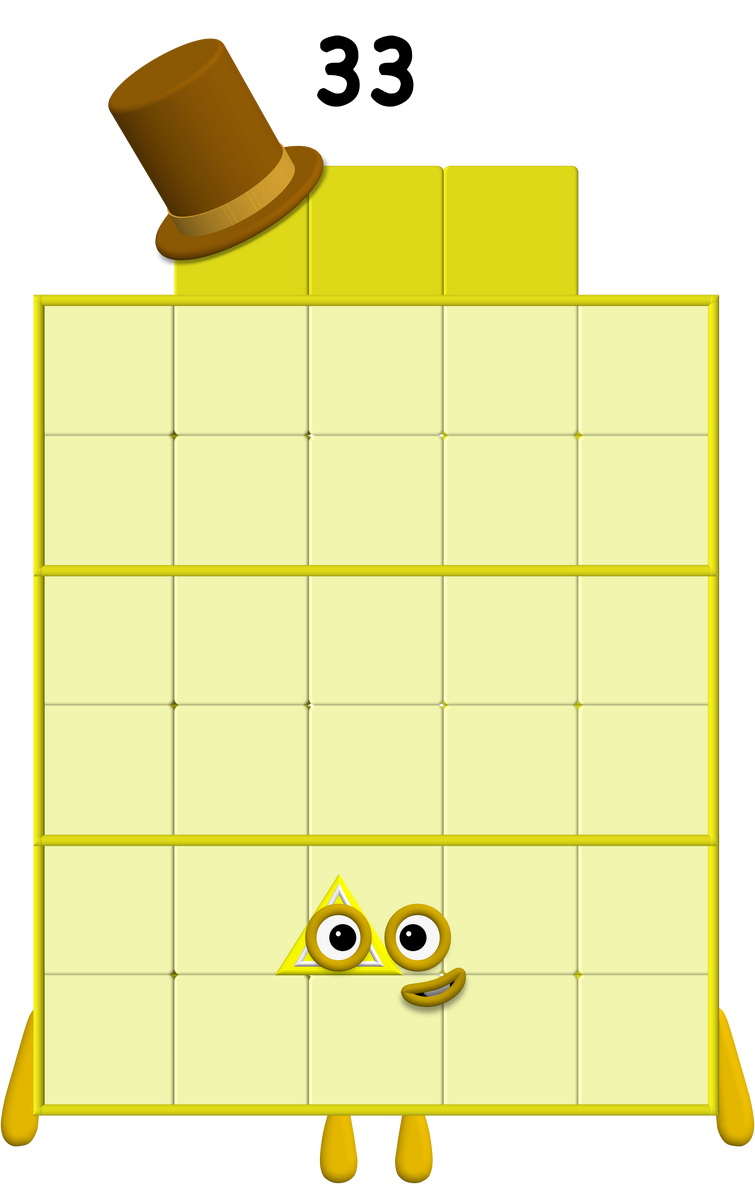 Credit to ThatGuy for his Numberblocks rigs. Also, if you claim this fanmade Thirty-Three as official, you’re not gonna have the best time.