What's on your mind?

Instead of this roleplay being "aahhh oh no time and the universe is gonna end we are all gonna die' this is going to be a roleplay about clubs, basically, you can use your fanmade clubs, make new clubs blah blah, all that stuff, official numberblocks, numberblock ocs and fanmade numberblocks are all allowed! some of you may say "boooo boring roleplay" but that doesnt matter since "end of number universe" roleplays are kind of getting boring, its basically aliens, humans or disasters

(as i said, official, fanmade and numberblocks ocs are all allowed)

Theres a few rules: Start fanmade numberblocks messages wih (my) so we know whos 33 or 67 is talking

Be nice! and no overpowerdness (i dont think we need that last part)

Dont make copies of clubs (like triangular numbers club, its basically the step squad club with a different name)

And thats basically it! have fun!

A black hole is coming to suck the NumberUniverse! and aliens are coming to get Numberblocks infected! 4 aliens! and those 4 aliens are invincible! and infected ones aren't! and get poisoned! What's even worse than that is that the black hole is putting an ending to the NumberUniverse! Additionals are: Catman, Robin, Ducker, and Filey The roleplay starts with me! And go!

A new team tag game is opening at 5:00am! Hom much numbers they can tag?

Compound Numberblocks under and slightly above 100's page is GONE!

Who did these unholy acts of vandalism? Because it DEFINITELY wasn't me! I did nothing!

Anyone can join this one. This is for my favorite character, Fifty!

Redraw your favorite scene from Fifty, and then show me. I don't care which scene it is. It's any scene you want from THAT episode only.

Can't wait to see your art styles! I love anyone's style of art, regardless of imperfections. :)

Here's an example! The creator is in the comments. 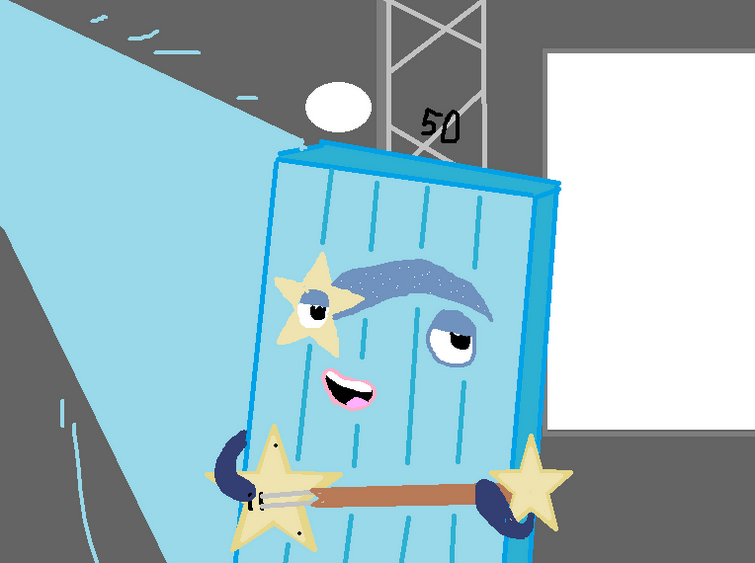 This ends at 8 PM, or some other time if you live somewhere else! Go wild with your art styles! 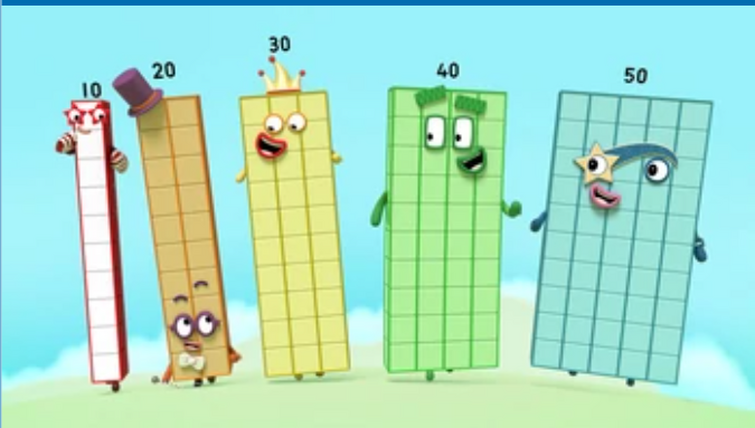 Space time broke and different bases numbers came! Now there is a big war!please help your base and help win the war

Zeros are disappearing everywhere! Help before it is too late! 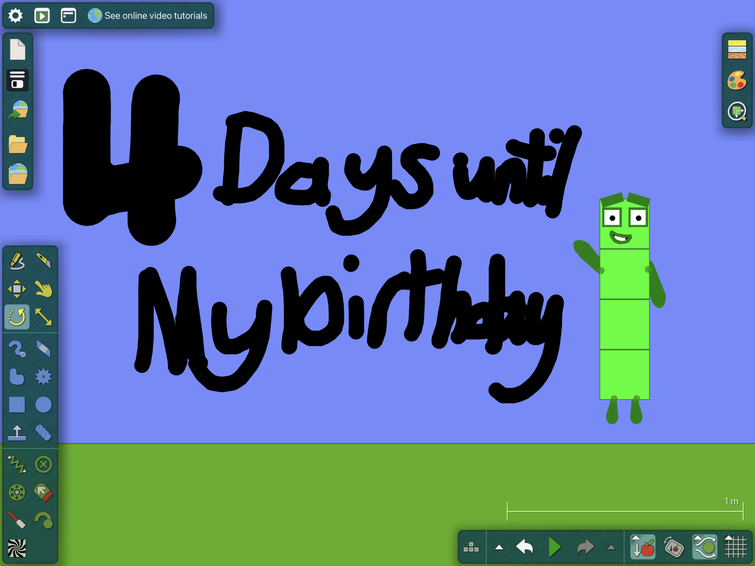 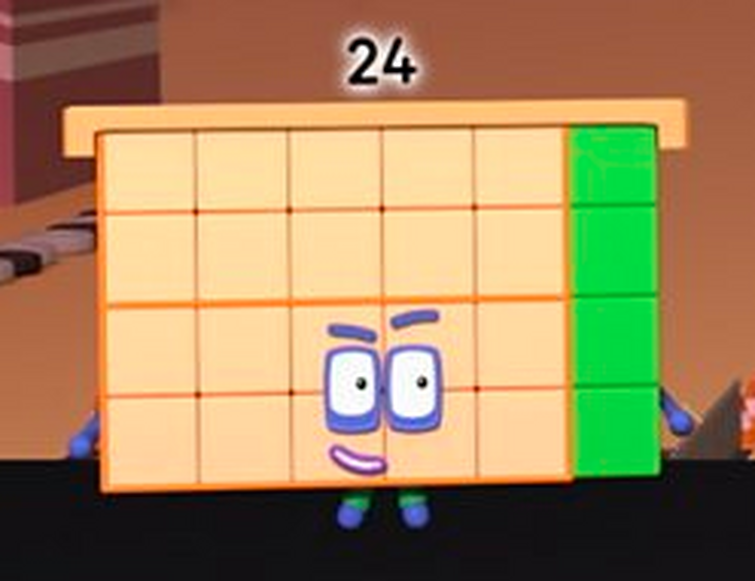 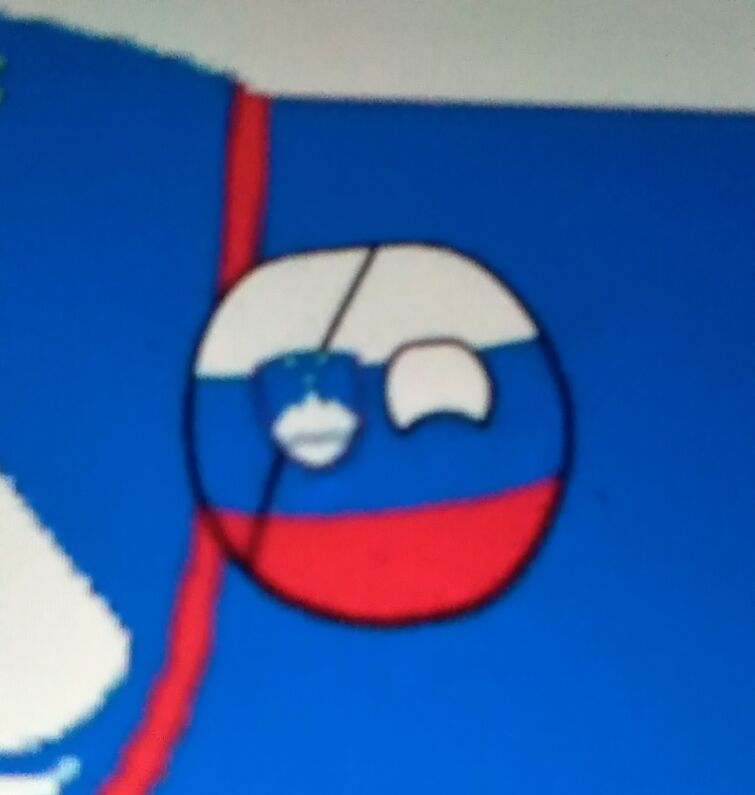 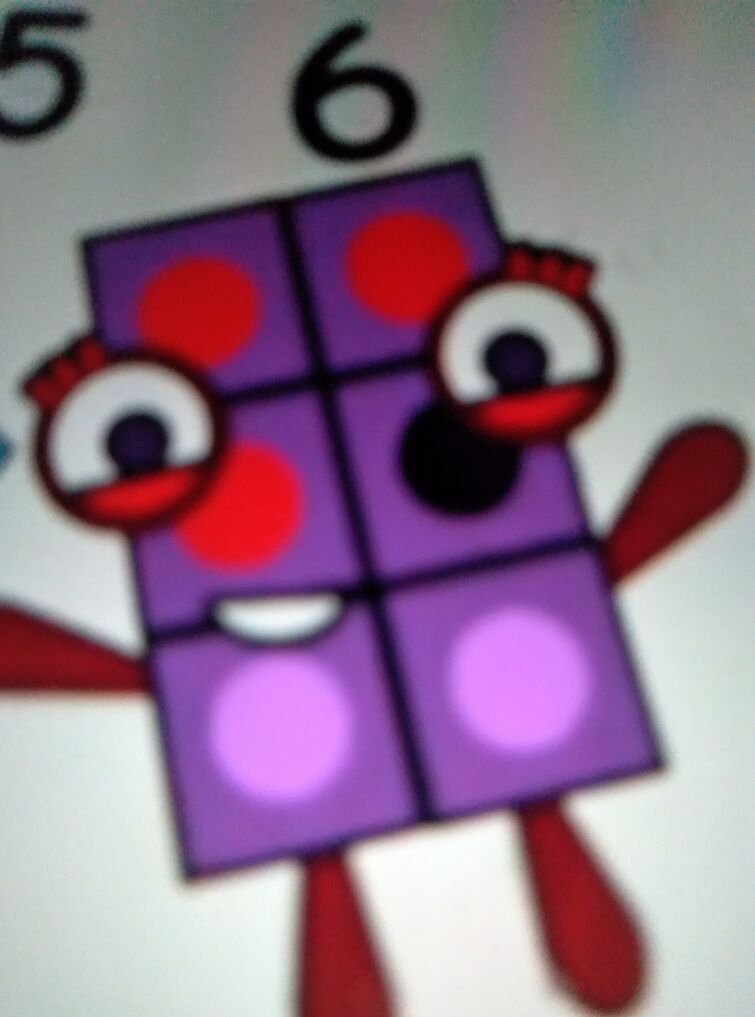 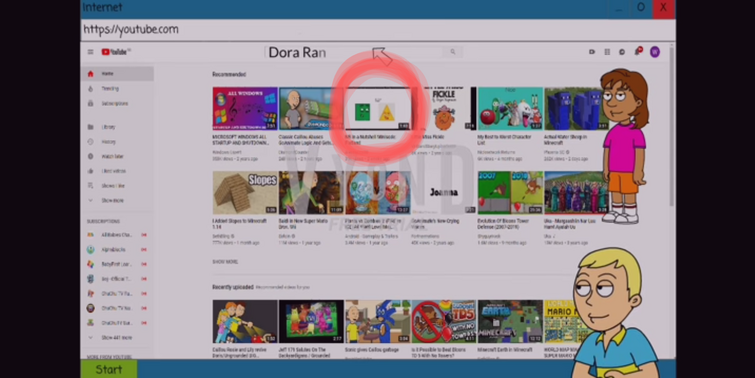 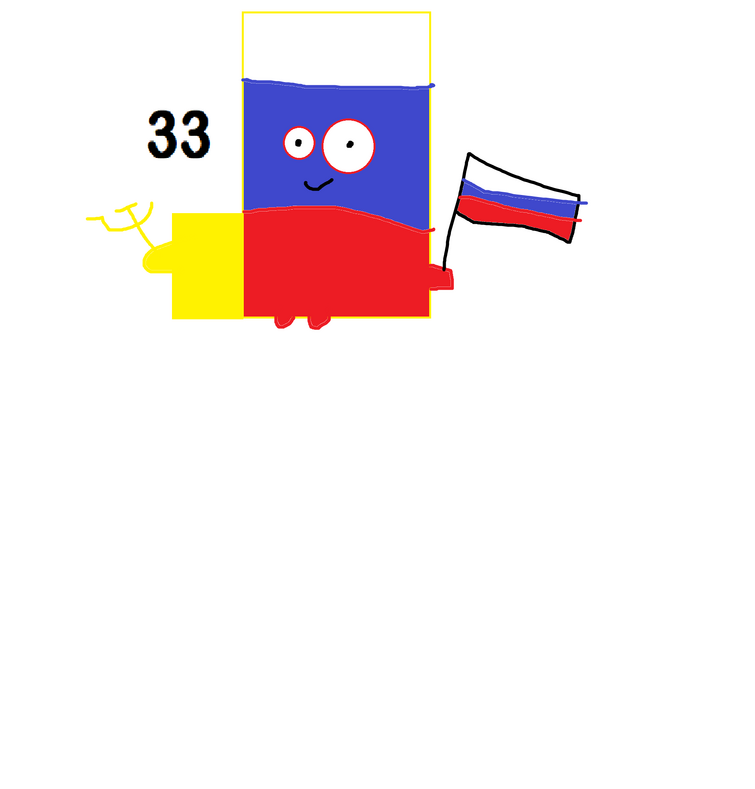 That is all the info

(edited by Numberfuture98)
Yes! WE WANT YOU LIKE NUMBERBLOCKS FOREVER
No. We can still be nicer and handle opinions. 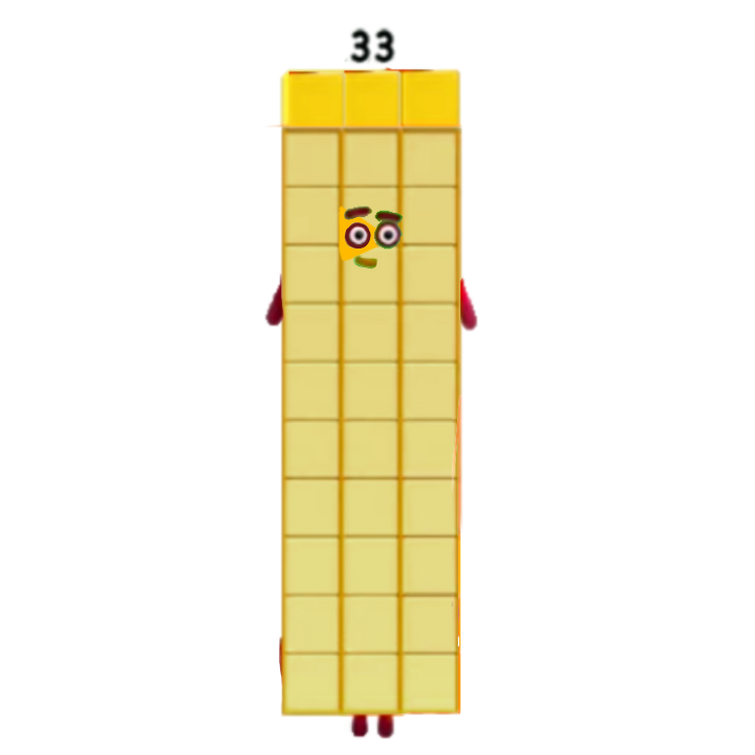 1. 25 times table cause you don't know how many times you need to multiply 25 in your life

2. Square Roots. A tree with roots shaped like √, get it? Cause R O O T S? HAHAHAHA*cries*

Definitely! Your a good drawer!
I'm not sure, Archer....
Nah, you should wait till the school week is over.